My son presenting his 3d Printer (his build of Piper 1) at Innovation Fair http://innovationfair.wwpeducationfoundation.org/overview/ 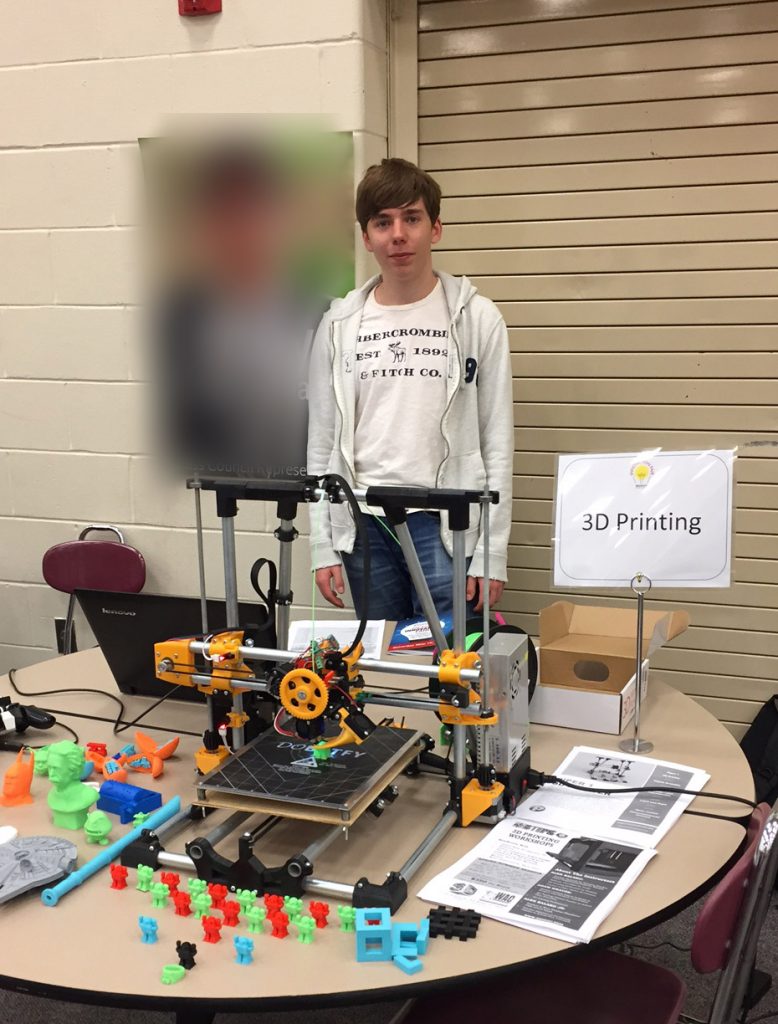 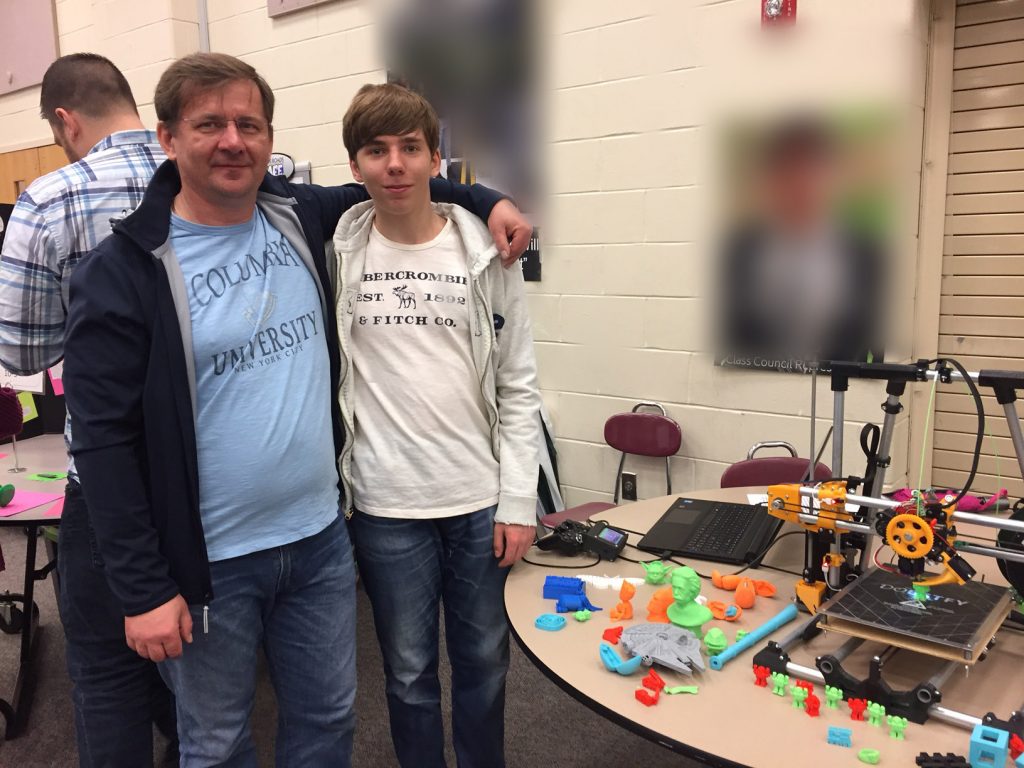 Matt on his “Inside The Mind Of Matt” youtube channel is sharing his experience building largest Piper 1 printer with 500x500x500 build volume:

Almost on a fools day, I have added Greg Wade’s extruder STEP files to Thingiverse at https://www.thingiverse.com/thing:2846599. 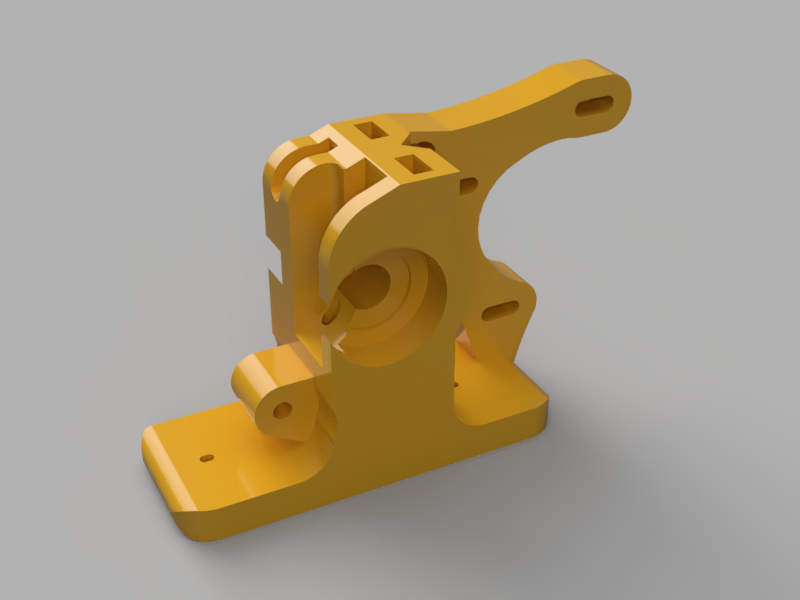 MRRF 2018 was the great event assembling a lot of companies and presenters from around the world in Goshen, IN.

Piper 1 the Cubic Foot version was presented for the first time at MRRF 2018. 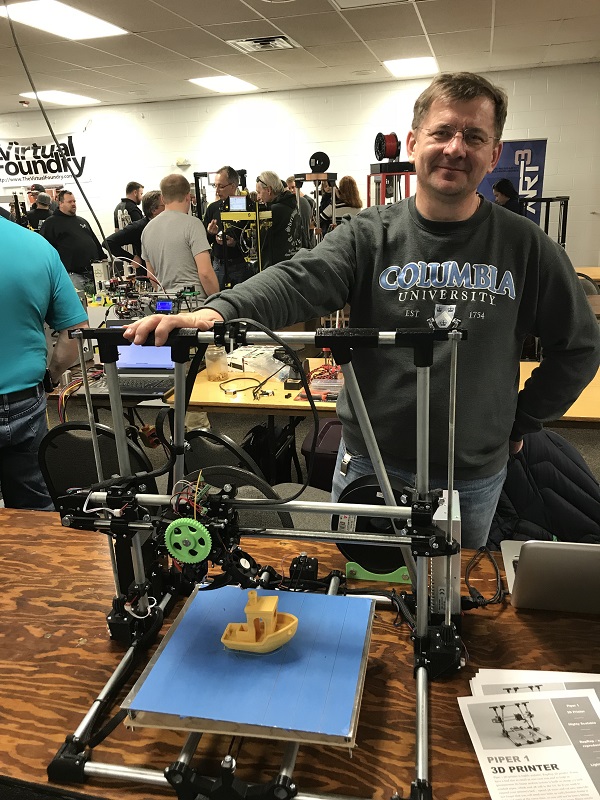 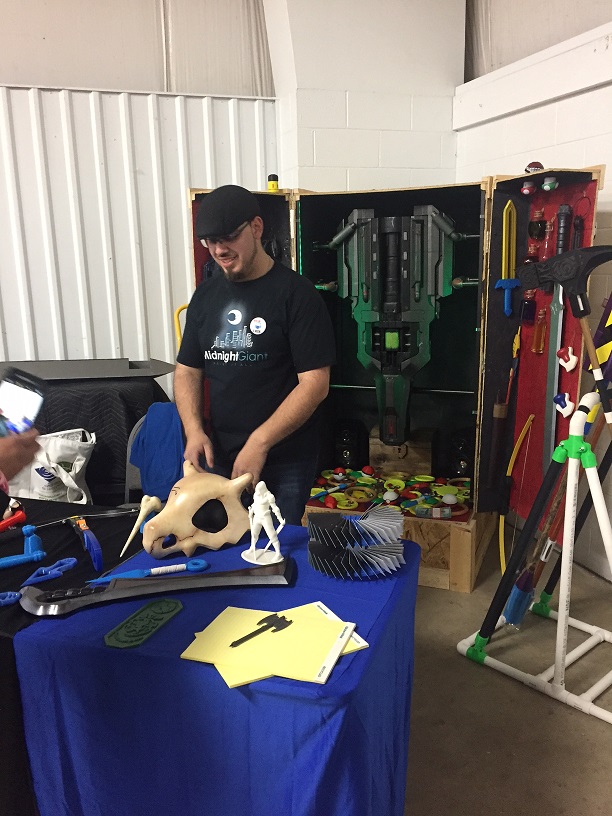 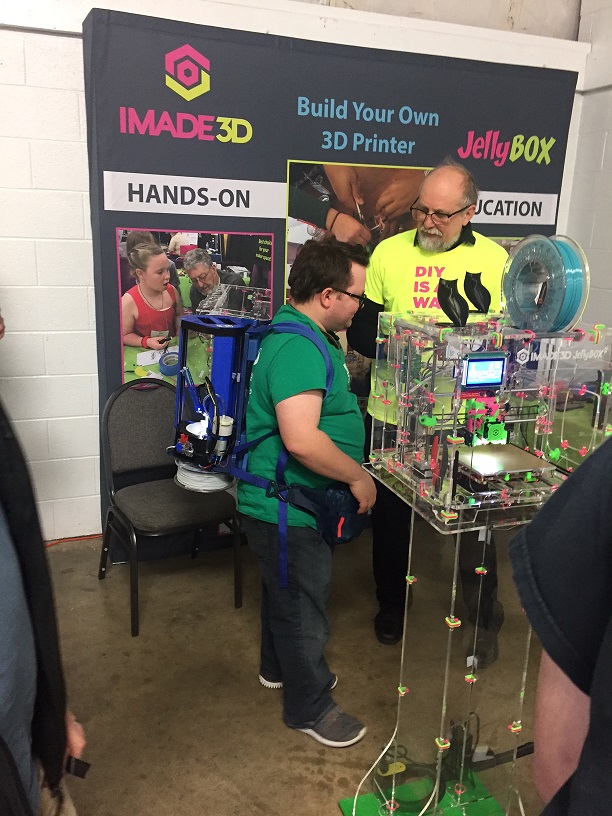 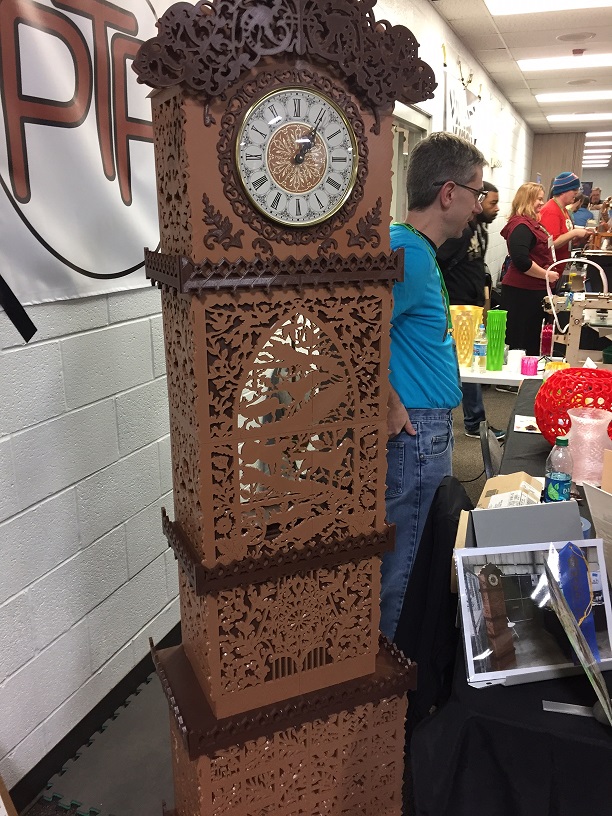 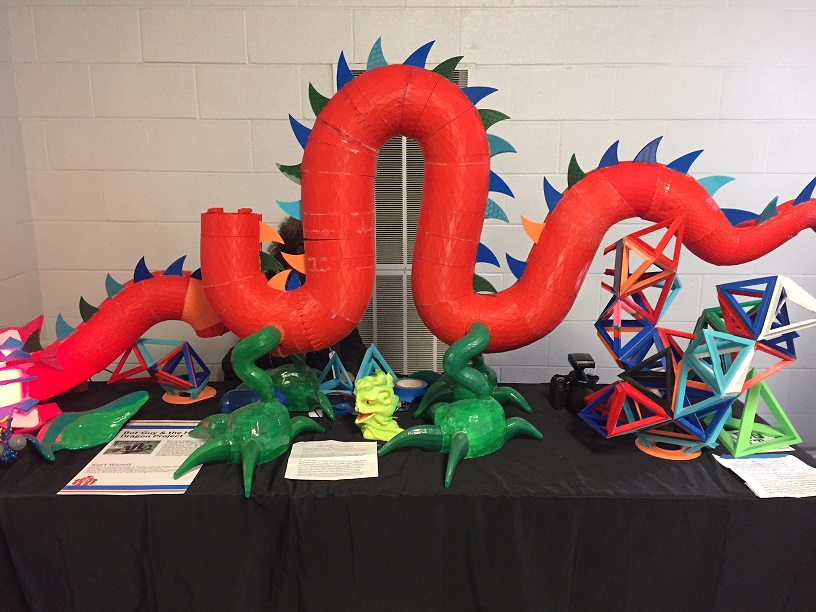 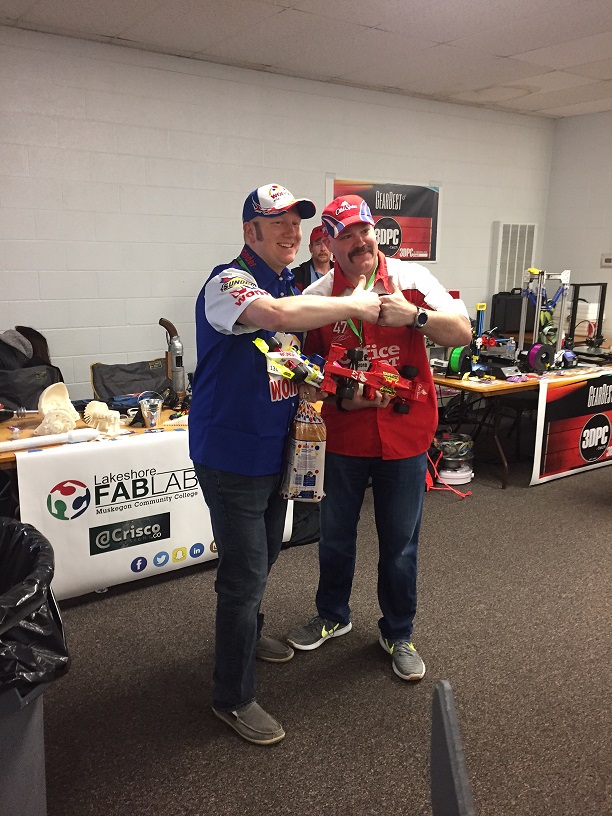 But indeed it was about 3D Printers 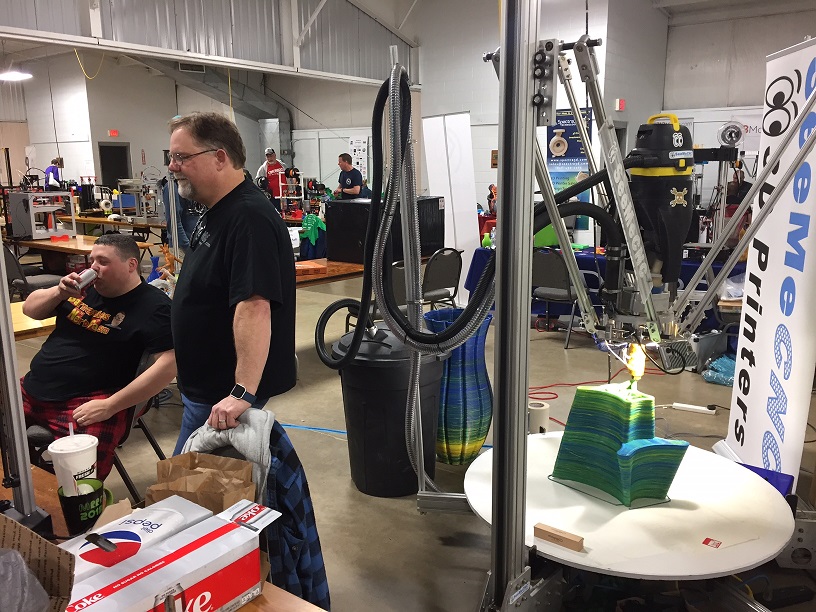 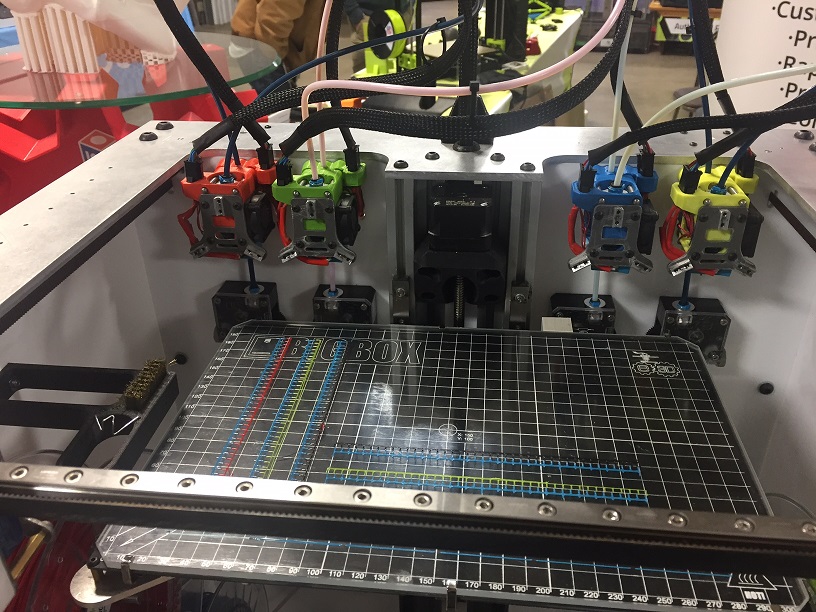 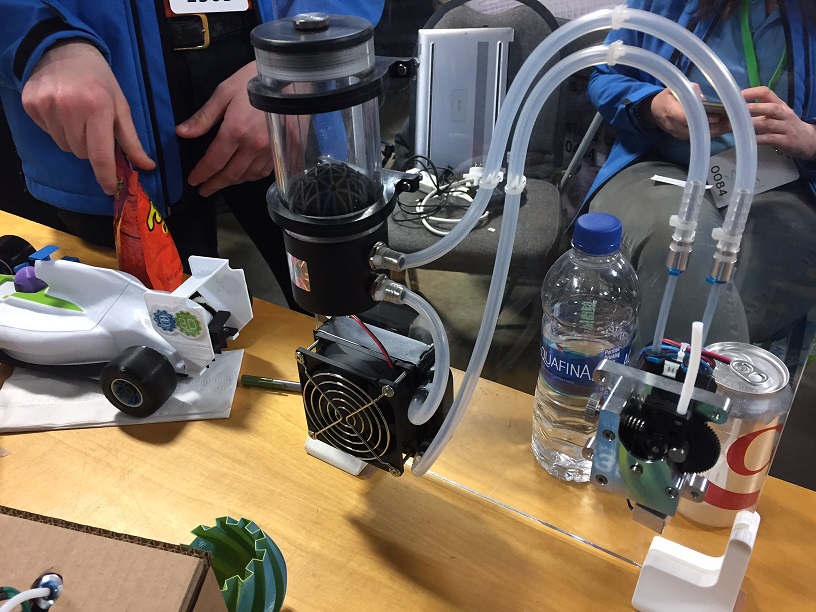 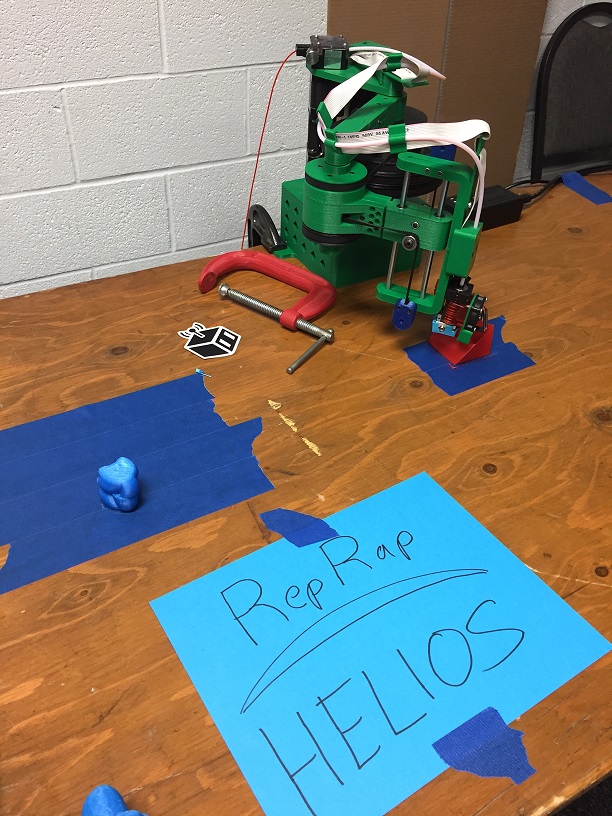 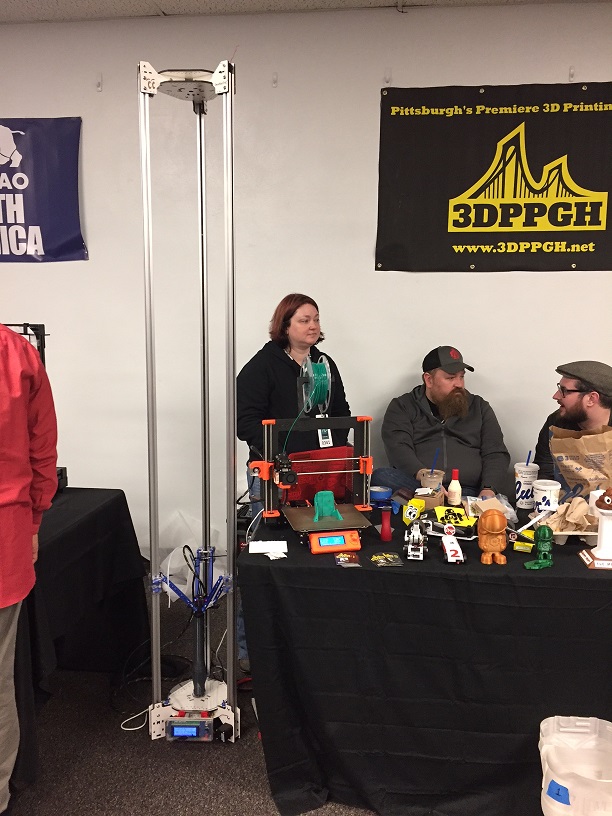 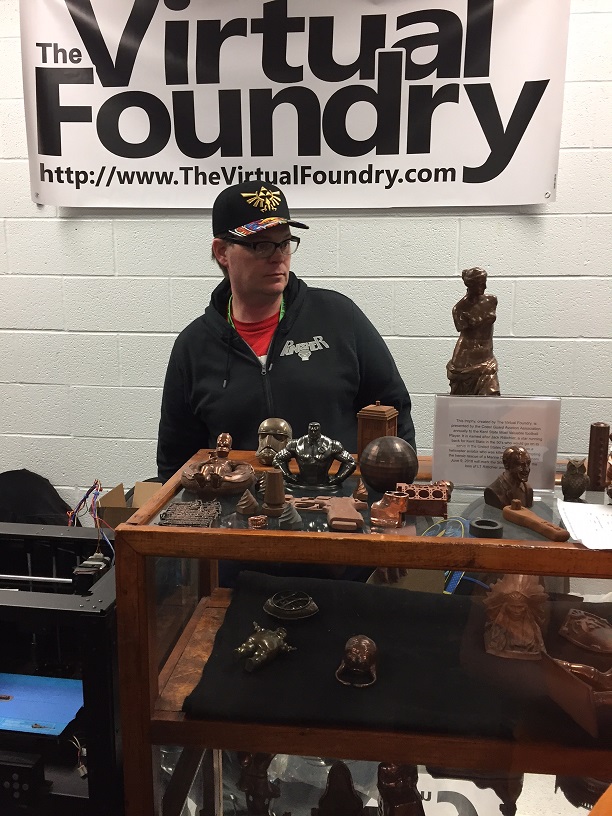 Hope to be there next year 🙂

Piper3Dprinters team has participated in STEAM Maker Festival at Bell Works on February 24-25. This was our stand where Piper 1 was presented along with all the printed parts necessary to build another 3D Printer. 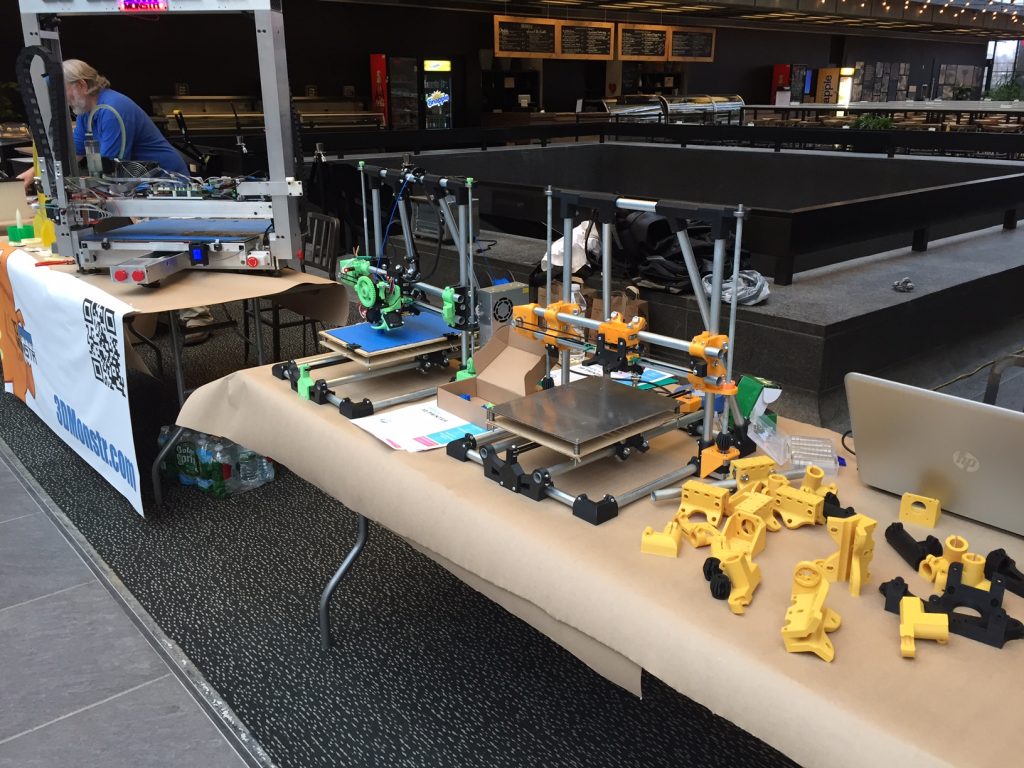 “3D Printed 3D Printer” has attracted not only kids but also their parents. 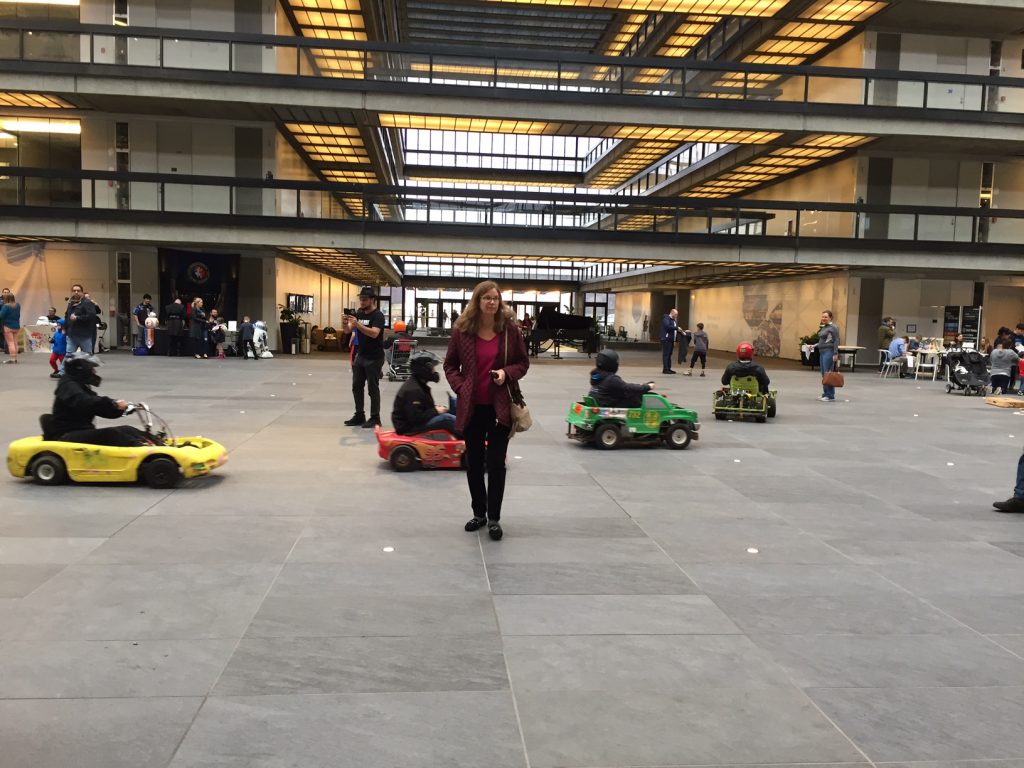 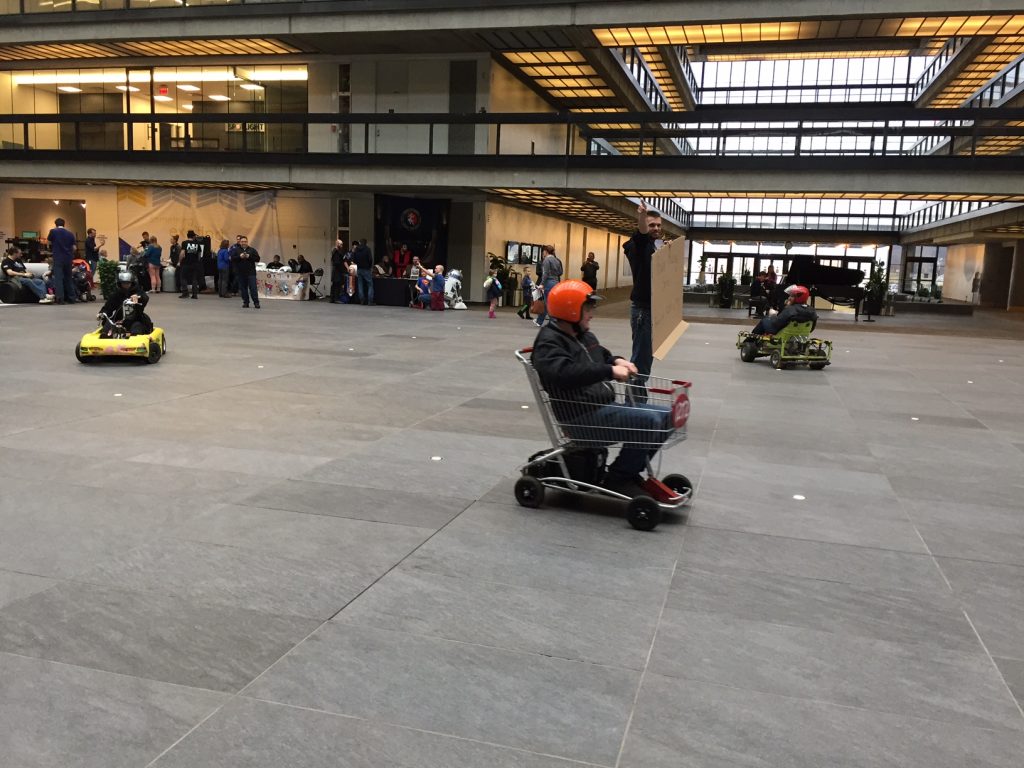 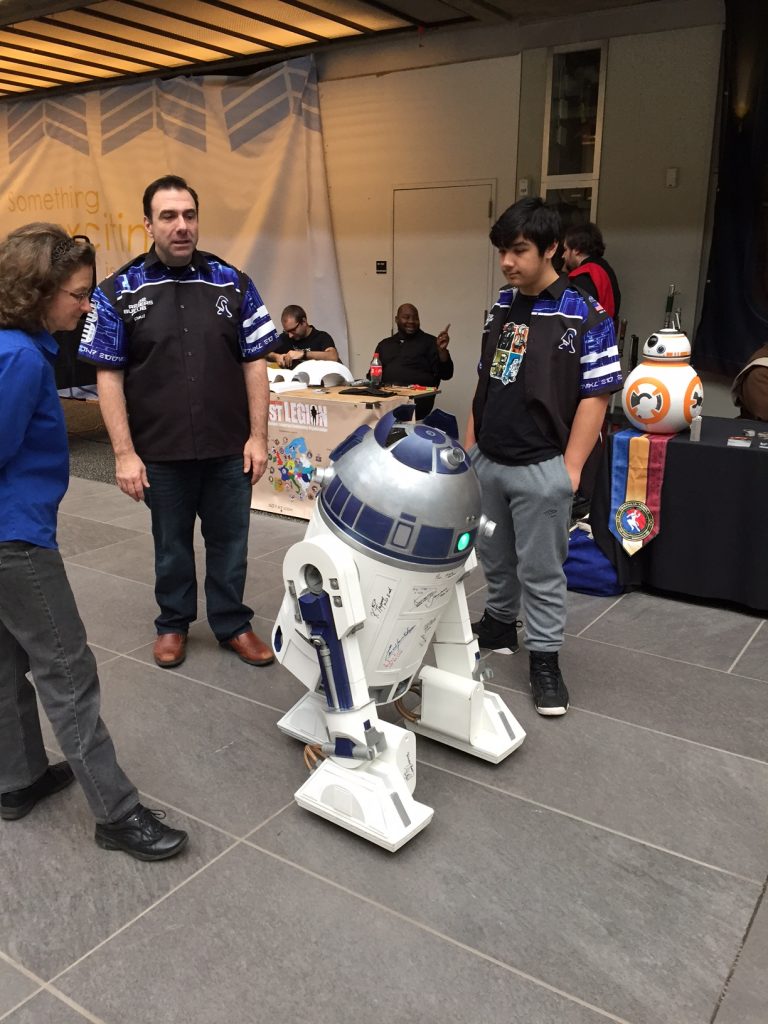 Our friends from 3D Monstr presented one of their large volume 3D printers: 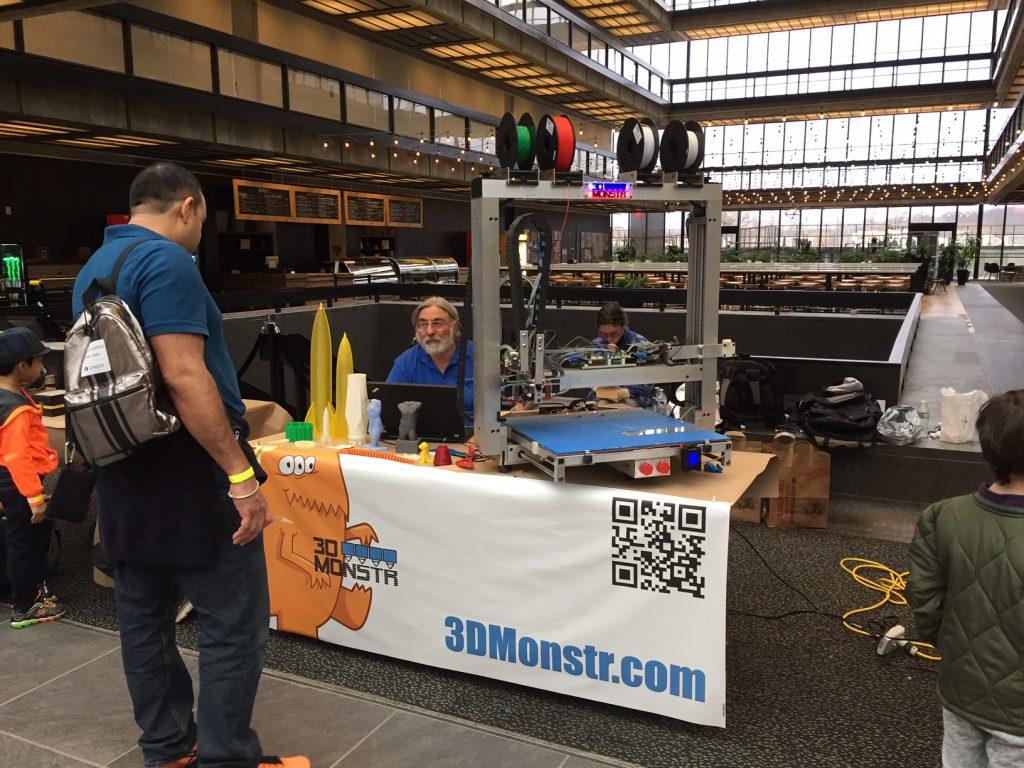 Maker Festival was a great event to inspire kids of all ages.